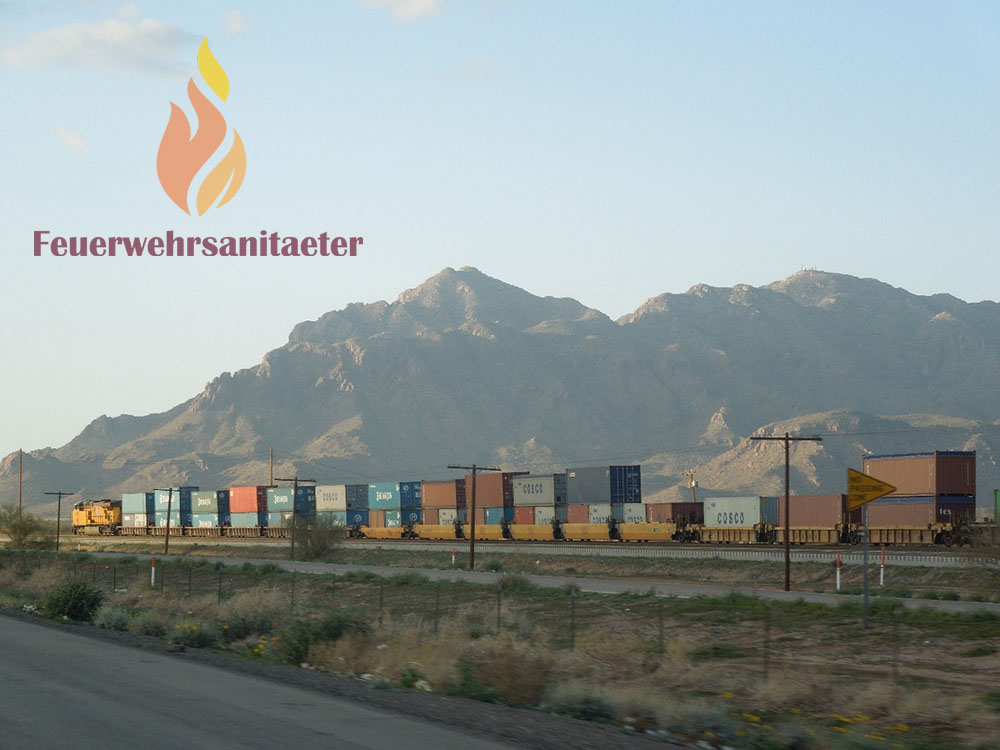 Freight transport plays a pivotal role in modern-day commerce. It allows immense amounts of commodities, merchandise and cargo to be hauled from and to any point on the planet. However, freight transport isn’t a new phenomenon as it has been around for millennia. The only thing that has changed throughout the centuries are the means by which the goods are transported from one place to another. Here are some of the most common vehicles used today when it comes to freight transport.

The locomotive was invented during the early 19th century and since then trains have become one of the most frequently used vehicles for the hauling of large quantities of goods. Countries and continents were linked together via rail networks in order to easy the movements of trains and enhance the possibilities for rail freight transport. Today, locomotives and trains are used for the shipping of everything from common items to heavy duty machinery to cargo containers. At the moment there are four rail networks which serve the Eurasian land mass. This means that if necessary the United Kingdom can easily haul via train commodities and merchandises as far China. Experts believe that rail is the most efficient freight transport method when it comes to tonnes/miles per unit energy usage. However, the main disadvantage of trains is their lack of flexibility when it comes to routes and that at times the moved goods can be the subject of transshipment costs which automatically elevates transportation expenses. 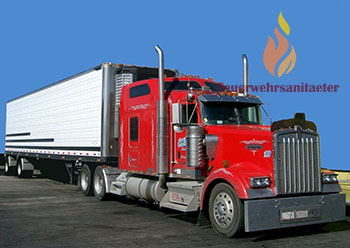 Semi-trailer trucks also known as Lorries in the United Kingdom are heavy transportation vehicles which comprise of a tractor unit and one or more semi-trailers. Lorries are perhaps the most common mean for freight transport. They are driven on roads and highways and just local trains can be used locally and internationally. In Britain a semi-trailer truck cannot transport a cargo which weights over 97.000 lb without a STGO (Special Type General Order) permit. The Lorry and its trailer must also have three or more axles or they won’t be allowed to navigate through the UK’s road network. Unlike Europe where trailers cannot be over 4 metres tall, Britain has no legal height limit which at times can cause delays and transportation issues as some trucks cannot pass under crossings or through tunnels. Most semi-trailers used in the United Kingdom and Europe are 13.7 metres long (special licensed may be required for longer trailers). However some Scandinavians countries such as Denmark and Norway allow for a single tractor unit to pull trailers which are over 25 metres long. Some of the world’s most renowned and well-reputed automotive manufacturers produce Lorries. The trailers that are attached to the tractor units may be from the following types:

Light commercial vehicles are mainly used for inner-city deliveries and long distance light item hauls. Just like semi-trailers trucks they are being manufactured by some of the world’s most celebrated automakers such as Ford, Renault, Mercedes, Fiat, Toyota, Volkswagen, Opel and more. Vans are mostly used by a variety of public services such as food deliveries, postal services, moving companies like the Removal 24 office moving team, courier deliveries and etc. Light commercial vehicles have a limited payload which is why they aren’t being used for the hauling of heavy duty objects such as construction materials, manufacturing machinery, bulky furniture and so on.

Like all vehicles airplanes are also used for the hauling of commodities. Air transport is typically the faster way to cover long distances. However it is also the most expensive. Presently there are numerous cargo airlines which are either subsidiaries of world famous passenger airlines or standalone companies which specialise in the transportation of items via air. FedEx Express, Emirates SkyCargo and UPS Airlines are currently the three leading firms in the section. The largest cargo airplane in the world is the Antonov An-225 Mriya. Originally designed to serve the Soviet Space programme during the 1980s, it was later converted into a cargo aircraft. It is the only airplane of its kind (a second plan was ordered but its construction was halted after the collapse of the Soviet Union). The aircraft is 84 metres long, over 18 metres tall and has a wingspan of 88.4 metres. It can take off with a cargo of 1.410.958 lb and is operated by a crew of six. Other notable cargo airplanes are the Boeing 707, Douglas DC-8, Airbur A300, Boeing 747, Ilyushin II-76 and Boeing 727. 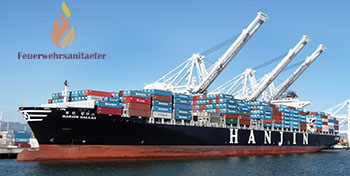 Ships are the oldest transportation means to be used for freight transport. Even today, they are the most used vehicles as studies show that an estimate of 90% of international trade is being carry out by ships. At the moment there are 102.194 commercial naval vessels which connected continents, countries and cities through the oceans, seas and rivers of the world. The state has its own merchant navy which comprises of different types of ships such as tankers, bulk carriers, container ships, ferries, tugboats and etc. The largest merchant fleets in the world are owned by Greece, Japan and Germany. Economics and transportation specialists considered maritime vessels to be the lifeblood of the world economy. The MSC Oscar and her three sister, MSC Maya, MSC Zoe and MSC Oliver are presently the larges cargo ships on the planet with a capacity of 197.362 DWT (Deadweight Tonnage). Each of the four ships can carry over 19.000 containers.